Is Programming In C# Easier Than In Java?

Is Programming In C# Easier Than In Java?

Programming is a computer language used to tell the computer what to do. The programming languages have three categories: high-level, low-level, and middle-tier. C# and Java are two of the most important programming languages that are used by many people all around the world. Here, we will understand how they differ and their similarities so we can choose one over another.

What are programming languages?

How many types of programming languages are there?

C# is a compiled (or compiled form) language, producing an executable program that computers can run directly (if you choose). Compiling means the computer reads your source code—the step-by-step instructions written by human developers in a text editor—and then translates those instructions into machine code.

Once translated into machine code, programs execute faster than if they were interpreted at runtime rather than being compiled ahead of time. 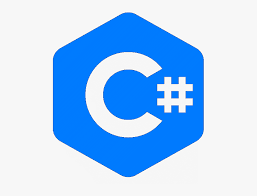 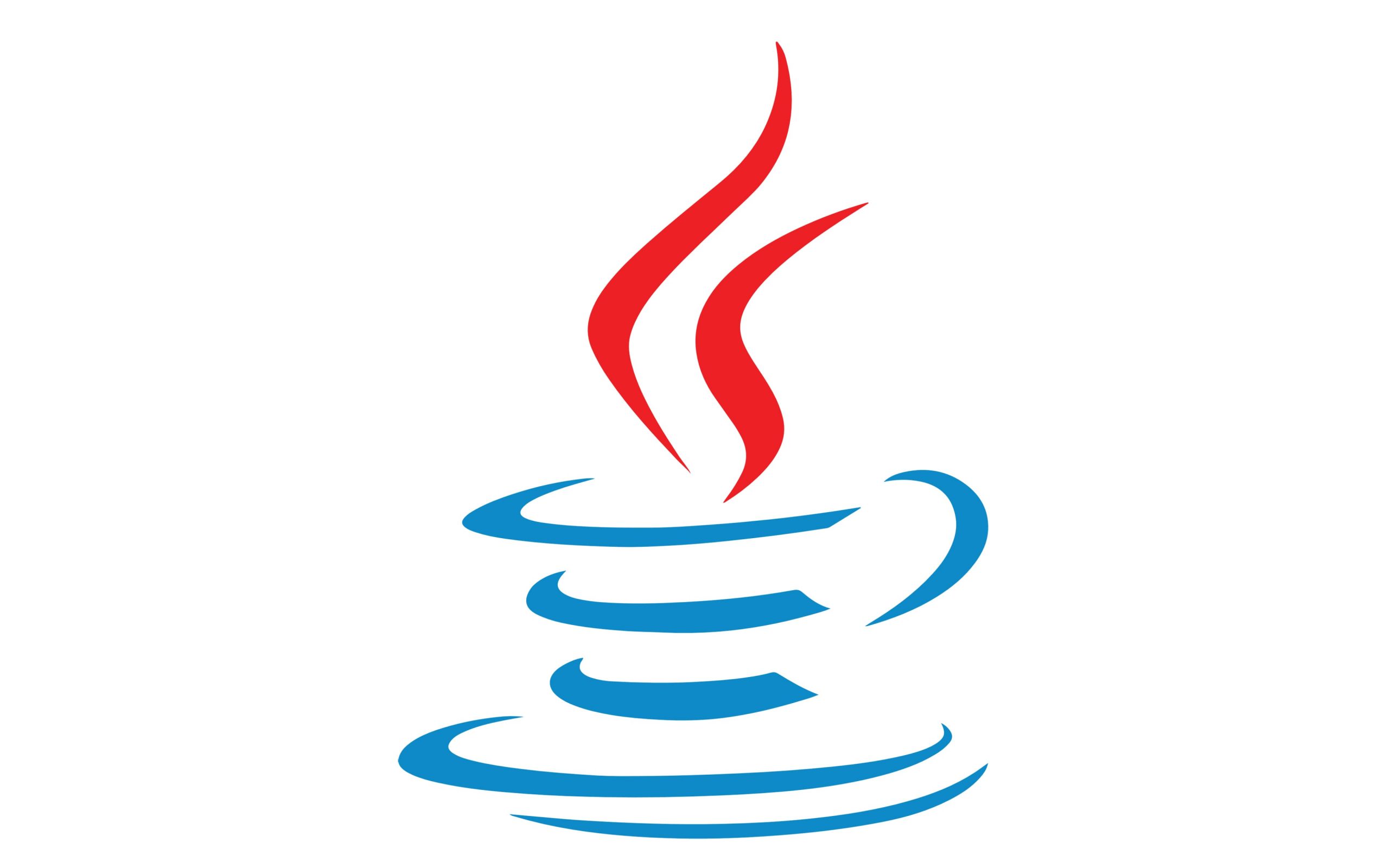 Java is a common programming language used to create web pages, mobile applications, and games. It’s also object-oriented, meaning it allows for creating reusable code that can be used in various programs.

Java is a high-level language that is easy to write and understand. Low-level languages such as C++ or assembly require extensive knowledge and experience before developers can use them effectively.

C# was developed by Microsoft as part of its .NET initiative and has become more popular than Java due to its strong support from Microsoft as well as its ease of use for beginners.

Java is a high-level programming language developed by Sun Microsystems in 1995. It is a popular choice for many developers due to its versatility and robustness. Java is often used for developing web applications, but it can also be used for desktop and mobile applications.

Similarities Between Java and C#

The first thing you should know is that C# and Java are both object-oriented languages.

This means they have the same concepts and practices, such as

Both are designed to be portable; that is, they can run on multiple platforms without having to change the code in any way (unlike C++).

Both C# and Java support multi-threading, which means they can run several processes at once. For example,

One part of your program could be handling user input while another handles graphics on screen, so when you’re designing an application for mobile phones or PCs, this will be very useful because each process requires different resources from your computer’s hardware.

Still, it doesn’t mean all parts of a single application must run at the same time, which would cause problems like crashing due to too many processes trying to access certain resources at once, so if you want something similar happening, then make sure there aren’t too many instances running at once because this could lead to problems later down the line such as losing data or experiencing laggy performance issues during gameplay etcetera.

Which language is easier to use?

It’s a fact that C# is easier to use than Java. Here are some reasons why:

You can see this difference between these languages by looking at their respective application programming interfaces (APIs).

You’ll notice that many APIs written for .NET already exist but haven’t been ported over yet due to licensing issues; meanwhile, there aren’t nearly as many third-party libraries available for Java either because so many developers have already moved away from it or never used it in their careers at all!

What are the key factors of C# and Java?

C# is a general-purpose language, whereas Java is designed to have as few implementation dependencies as possible. A C# application can run on any platform that supports the .NET framework (such as Windows or OS X), while a Java application requires an underlying virtual machine.

C# is statically typed, meaning that the compiler checks your code for type errors and other issues at compile time. By comparison, Java has dynamically typed: the runtime system figures out what types of variables are at runtime rather than at compile time.

Where C# and Java are used?

C# is the most popular programming language on the .NET framework. It has been used to develop applications such as Visual Studio IDE (Integrated Development Environment). Even if you are not a developer, you must have heard about Visual Studio because it is used to build most of Microsoft’s products.

Java is one of the most popular languages for Android development and backend web development. It was created by Sun Microsystems and acquired by Oracle in 2010.

C# is a powerful language that is used for developing applications. It is a part of the .NET framework, which means it has access to many tools and libraries that can make your job easier. C# also allows you to use any other.

NET language when necessary, giving you more flexibility than Java does in some cases. It may not be as popular as Java, but there are still many good reasons why this programming language should be considered by anyone looking into learning how to code in 2019!