How To Become An Expert Developer In C, C++, And C#

How To Become An Expert Developer In C, C++, And C#

We are here to help you! In this blog, we will tell you about C, C++, and C#. You will also learn about how you can become an expert developer of C C++ and C#.

C, C++, and C# although have similar names but they target different fields. The more you will learn about them, the easier it will be for you to decide your focus. With deep knowledge, you can easily determine which one to apply at your workplace.

We are here to help you! In this blog, we will tell you about C, C++, and C#. You will also learn about how you can become an expert developer of C, C++, and C#.

People also refer to C as a mid-level computer programming language. With the easability of assembly language, C combines different elements of high-level languages. C allows bytes, bits, and addresses manipulation. In this way, it gives more control to programmers. It helps them to control the different functions of the program. It also gives direct access to programmers to the mechanics of primary hardware.

It covers both high-level and low-level language. Thus, it is an intermediate language. It is easier to learn C++ if one knows C, as C++ is just an extended language. A beginner can pick C++ if object-oriented programming is their preference.

C++ allows many inheritances or inheriting of more than one class for a base class. For example, ‘class A’ can inherit from ‘class B, and ‘class C’ of a program. Thus, it includes functions from both classes in a single place. C++ has many libraries based on the Standard Template Library. It covers major functions needed for a program.

C# or C Sharp is a programming language developed by Anders Hjelsberg. It was initially known as ‘Cool’ which later got renamed as C Sharp. C Sharp is a high-level object-oriented program that like C++, is built over C. C# has C as its backbone. Owned by Microsoft, C# was introduced along with .NET and visual studio.

The C# compilers expect a minimum and specific set of class libraries for its functioning. Class libraries that are built over the .NET framework give additional functionality. 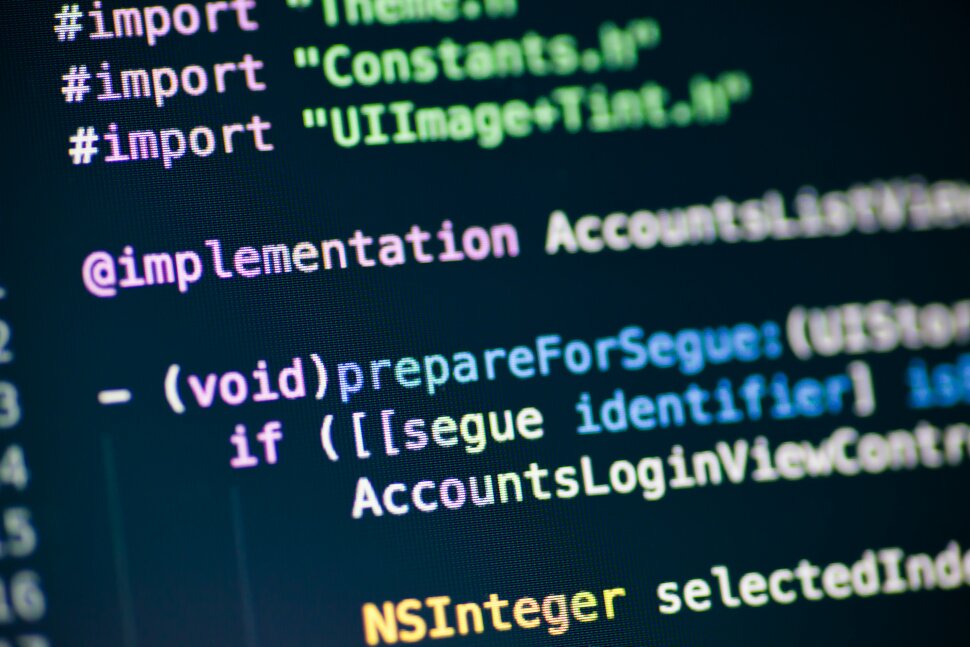 The main differences between C, C++, and C# include:

Overall, C++ is a more complex language with a steeper learning curve. The curve offers increased performance. On contrary, C# is easier to learn and more widely used. This makes it great for beginners.

Do you want to build web applications or fancy web front-end components? Then learning C will help you understand how software and hardware interact.

Besides, C and C++ are everywhere. In particular, C powers a lot more technology than we give it credit for.

On the other hand, some of your favorite software is built on C++. Knowing C is a good base. But in many cases, software development will require you to learn C++ and C#.

Do you want to develop software that needs to make the most out of a computer’s performance and capabilities? Or do you just want a programming language that lets you interact with a computer’s hardware directly? Then C and C++ are the languages for you.

To get started with C or C++, what you’ll want in most cases is a compiler. Although nowadays you can also learn C online. You can experiment a bit with “hello world” C projects in-browser.

Compilers are programs that can be run through command-line interfaces (CLIs). They read the entire program and convert it into object code. It is a translation of the program source code into a form that the computer can execute directly.

To make life easier, you can go for full-fledged IDEs. It can make your experience with C, C++, or C# even more pleasant.

There are a lot of good compilers available on Windows. On Windows, Visual Studio provides a C++ compiler. The compiler can also build C programs.

Visual Studio comes with its own powerful, feature-rich IDE. That makes it a neat choice for anyone getting started with C, C++, or C#. Also for someone targeting the Windows platform.

If you are looking for something more standard compliant, GCC (MinGW) is what you need. The Codeblocks IDE works exceptionally well in this setup. Also, Clang is now a formidable choice on Windows. It is even used to build Google Chrome nowadays.

Other cross-platform IDEs exist, such as Eclipse CDT, Jetbrains CLion, and Netbeans. They provide fully functional C, C++, and C# development environments. Lately, these are being eclipsed by Visual Studio Code. It is also available for Linux and Mac environments.

If you are on Linux, you probably have GCC installed as a part of your distribution. If not, installing it should be just a matter of a single command. The Codeblocks IDE and Eclipse CDT work equally well on Linux as they do on Windows.

On a Mac you can use Clang or GCC, both are available for free. GCC has support for a wider range of C, C++, and C# standards. Besides, Clang will work fine for most cases. Clang should already be installed. You can use XCode, a great IDE that is a part of the Mac OS developer tools.

Steps To Become An Expert Developer In C, C++, And C#

The steps involved to become an expert developer may vary according to your interest. But, here we have some common steps that you can follow:

The Best Certificate Training For Learning C, C++, And C#

Certifications are a great way to get started with a new programming language. Even if you are not familiar with programming, our training will teach you all the important concepts.

Wolf Careers Inc. offers a variety of IT certificate training to its candidates. Among them, C# training is one of the best training recommendations for you. The C# training program is specially designed for beginners. This program helps you to become a well-trained and expert developer. It will polish your skillset for this ever-changing field.

It includes everything you need to know to become a professional developer. This course is designed by industry experts to help you learn to program. The course starts from the basics of software testing and moves towards advanced topics.

Have a look at the following most demanded courses of C# worldwide. These courses are intended to introduce C# training to develop well-documented programs.

Our courses are equipped with case studies on Java versus .Net. It helps to understand what the differences are and when to use. .Net and Java besides hands-on projects to understand things practically.

C# Basics For Beginners In C# And .Net Course Curriculum